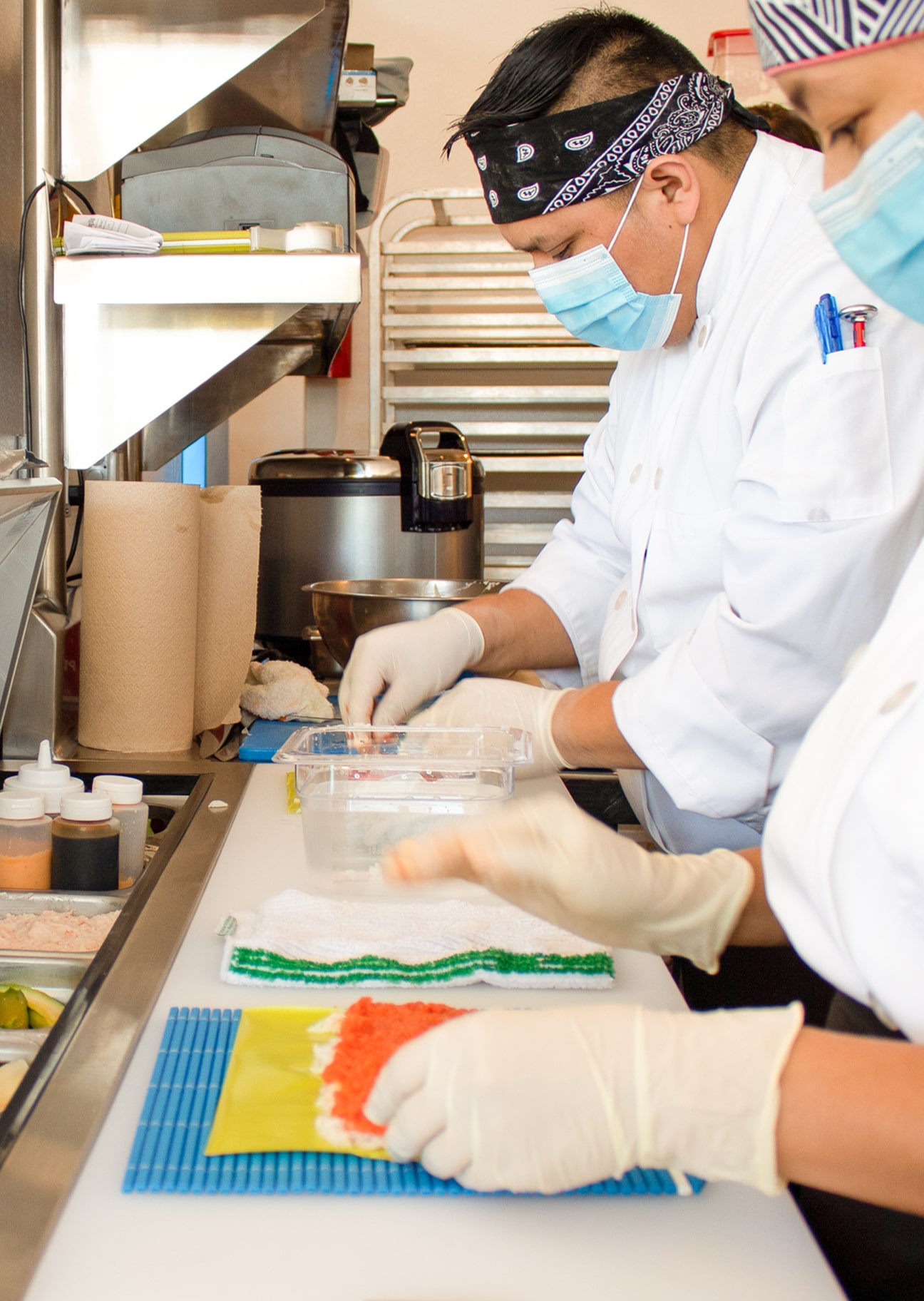 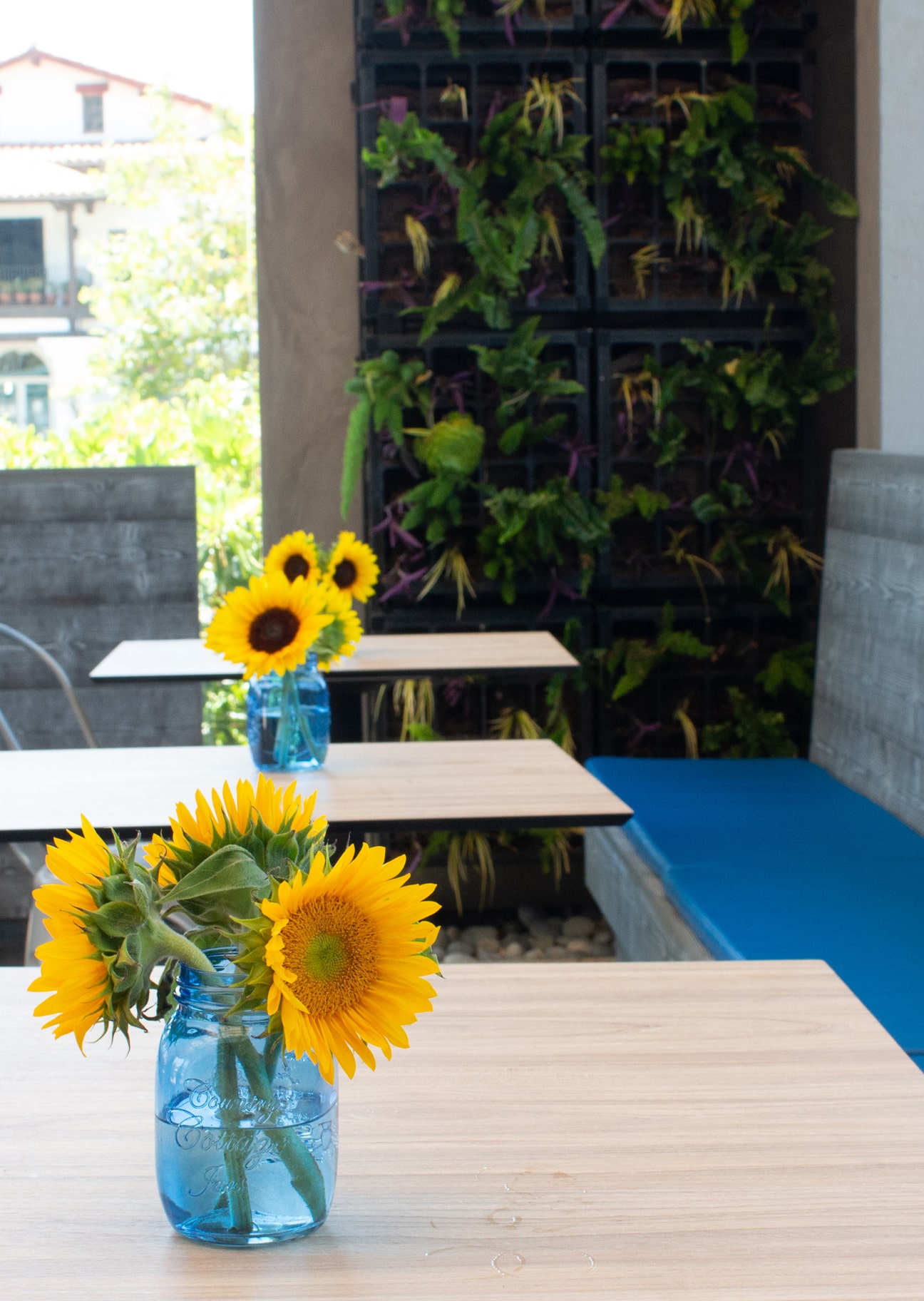 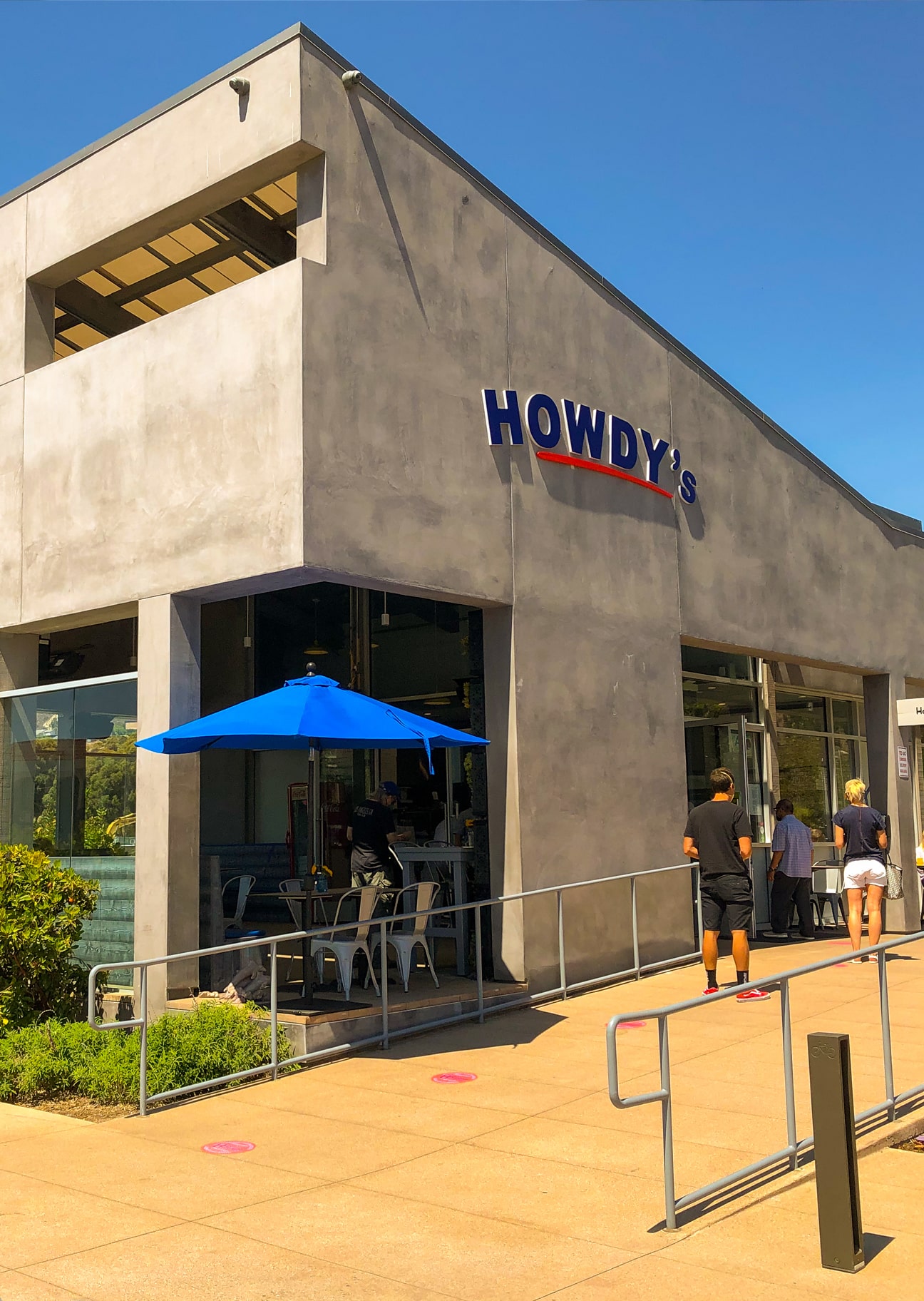 Howdy Kabrins started La Salsa in 1979 as a single location at the infamous corner of Pico and Sepulveda boulevards in West Los Angeles. By 1986, there were six locations, all within Los Angeles County alone!

Howdy’s formula of fresh, flavorful, and healthy food forged the path for fresh Mexican restaurants that came after it such as Baja Fresh, Rubio’s, Chipotle, Qdoba, and more. Howdy revolutionized Mexican food and changed its perception from bland and greasy to what it truly is: flavorful, fresh, and healthy.

After selling La Salsa in 1992, Howdy opened up Howdy’s Taqueria in Malibu in 1995 and gained a loyal following from Malibu locals, Pepperdine Students, and a variety of commuters and day laborers.

After nearly 20 years, in the fall of 2014, Howdy’s Taqueria announced it was closing its doors for good. Now, nearly 6 years since the closure and over 40 years since Howdy launched La Salsa, he’s come back to Malibu for good.

We’re so excited and are overjoyed from the outpouring of love and energy we’ve received as word caught on of the news that Howdy was returning to Malibu. We couldn’t have done it without our fans, family and locals who have been asking for Howdy’s to return since the day we closed in September of 2014.

This restaurant, among many other things, is dedicated to you – our fans, our supporters, our family.

"Sonrisa" means smile in Spanish and it carries a very special meaning to Howdy. It is how he begins his day every day and was something that he and his daughter Gaby shared. She would bring a sonrisa to Howdy’s face and in turn they would spread the love to others throughout the day.

Howdy also says that there is another meaning behind the word as it sounds like (and is innocently misconstrued as “sun rise” he says there is a lot of warmth in the name and his hope is to bring this same love and warmth to Malibu through delicious food and plenty of sonrisas!

We’re open, so bring your loved to try some of the vibrant, fresh, and nutritious meals we’ve been working so hard to perfect. We’re also excited to announce the return of some iconic dishes that people have been raving and craving since they were introduced over 25 years ago!